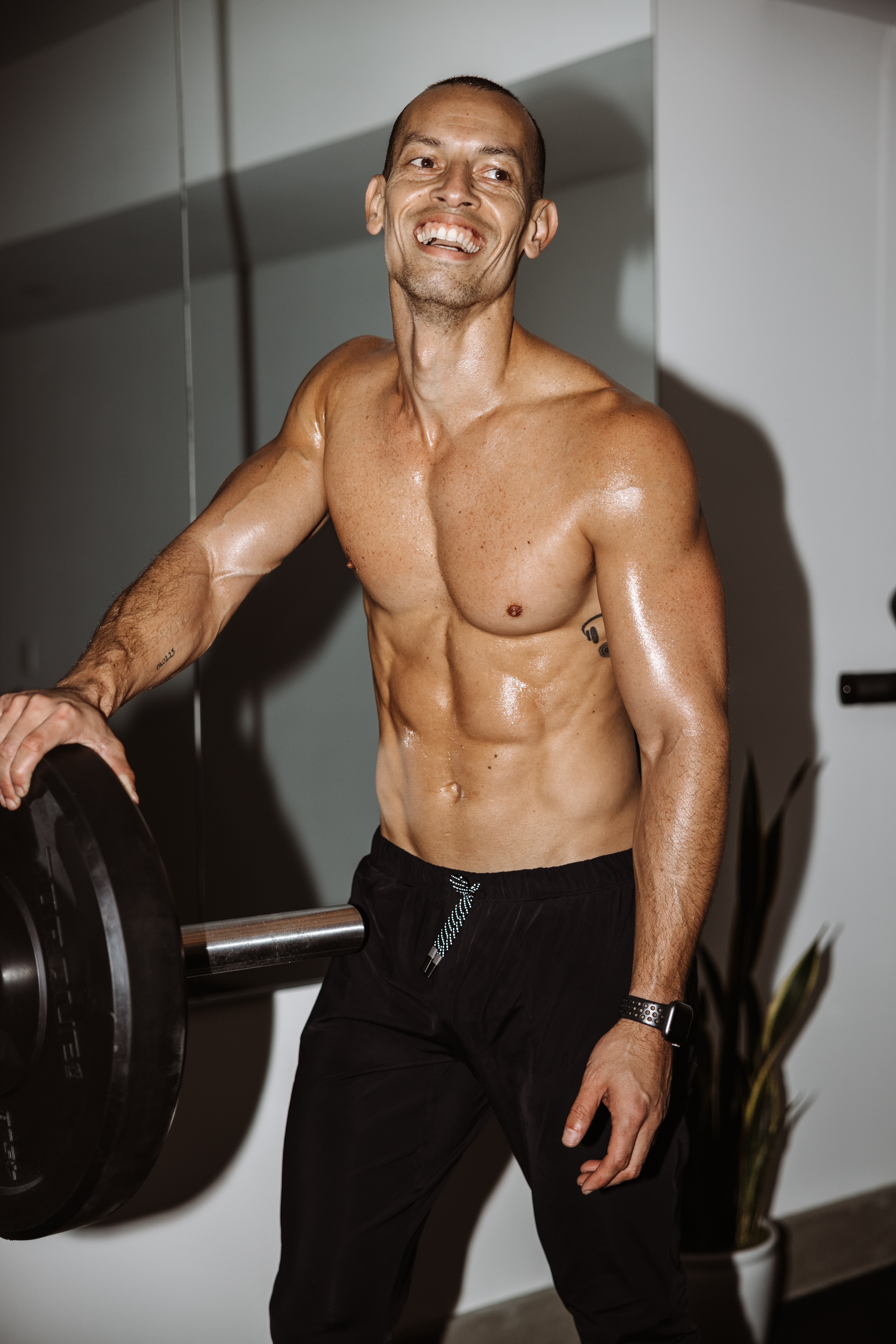 Loui Pacheco is a highly sought after Los Angeles based Personal Trainer, Group Fitness Instructor, Global Fitness Consultant, and Master Teacher Trainer.
‍
He was born in Puerto Rico and grew up in Florida where he began a professional dance career at the age of 17. His inherent love for music and an uncanny ear for rhythm and beats led him to work with some major names in entertainment, including Premio Lo Nuestro, Cindy Crawford, The Hard Rock Hotel and Casino, and Cirque du Soleil. He made the move to Los Angeles in 2013 to continue his dance training at Millennium Dance Complex and by 2014, he was working with Celebrity Trainer Simone de la Rue at her Body by Simone studio in West Hollywood .In 2015, he discovered the Versaclimber machine in a group fitness class and knew instantly that this would change the way he trained. The challenging workout and the use of music and lights inspired him to become a Versaclimber instructor. It was his ability to combine his dance training and passion for music and entertainment that made him one of the most highly sought after instructors in the method. This caught the attention of mega superstar, Lady Gaga. In 2016, he began to train Gaga on and off the Versaclimber for her 2017 Super Bowl performance, her Coachella performance, the Joanne World Tour, and most notably, her role in the critically acclaimed film, A Star Is Born. His unique approach to training and his expertise on the Versaclimber made him the go to trainer for many studios around the world. Recognizing an opportunity in the industry, he developed a training program for other trainers to learn and teach the high elevation, rhythm based workout. His program has been used around the world and is now the gold standard for Versaclimber training.Aside from traveling and teaching his Versaclimber program, he can be found leading events throughout the community as a Lululemon Ambassador, teaching group fitness classes at Equinox Gyms and Crux Climb LA, and working with fitness companies like BeachBody, where he is a consultant in developing highly skilled workout programs for the company.

STAY UP TO DATE ON ALL THINGS ANTHEM.

Thank you! You’ll receive an email from me shortly!

Oops! Something went wrong while submitting the form :(